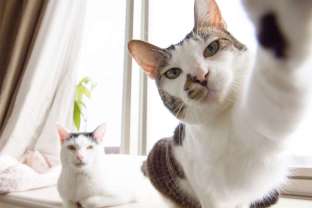 Thursday’s Quizzler is…….
Two boys were sent by their mothers to sell an equal amount of cupcakes each, worth one dollar per cupcake.
They were told not to eat the cupcakes they are selling, and that they should sell all of the cupcakes.
At the end of the day, all cupcakes were sold, yet neither boy gained nor lost a dollar.

LOOK for answers to today’s quizzlers in FRIDAYS, Jokes, Quotes, Quizzlers & Teases!  Like this newsletter? Want to receive it daily? Also, if you are on the list and do not want to continue to receive this email and would like your name removed from this distribution list, please send an email to the Eucman at Eucstraman@hotmail.com.https://dailyjokesquotesquizzlersandteases.wordpress.com/
RECOMMENDED WEBSITE LINKS: